These Are Ways on How to Cook Canned Oysters

If you love oysters cooked in a copper cookware but fresh ones aren’t available in the place where you are, then the only one option for you might be canned varieties. So if you want to know how to cook canned oysters, then this tutorial is for you.

Cooking canned oyster shouldn’t be a problem, as we can prepare it in the same way that we would cook fresh oysters. The most important thing to remember though is to follow the right instructions so that we can prevent them from being undercooked or overcooked. I will share some secrets on how to cook it in today’s tutorial.

Stew oysters, in particular, are delectable dishes that we all love, even if we have to rely on the canned ones to prepare it. Canned oysters can be either smoked or fresh and they are cooked straight out the can. And to prepare it, here’s for you.​ 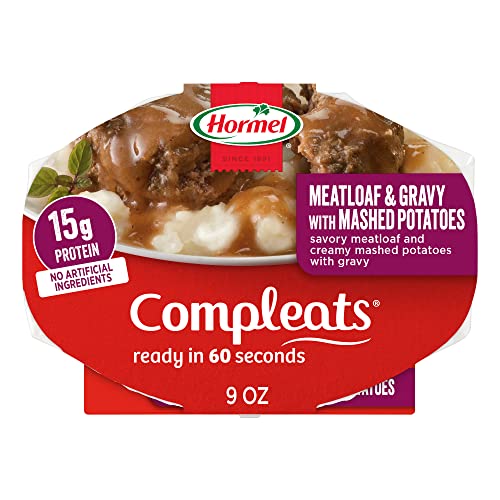 These Are Ways on How to Cook Canned Oysters

Things You Will Need

Get your copper cookware and then simmer the celery in the butter until it is tender. Check from time to time to avoid overcooking your celery, or else, they will lose their crunchy texture and strong flavor.

#2. Add the ingredients- the canned oyster and Worcestershire sauce.​

​Then, add your Worcestershire sauce and the canned oysters. Include its juice. For this step, it is important to include the juice of your canned oysters so that you can get its full flavor in your stew.

#3. Heat your oysters until they are curled​

Check your oysters to ensure that they are not overcooked in the process. If you notice that their edges started curling, then that is a sign that they are cooked.​

Do not over-boil the milk to avoid losing its texture and prevent it from curdling. In this case, you may want to turn the heat to a lower degree.

#5. Season the stew with salt and pepper to taste​

Put some salt and pepper into your stew, but then try to limit on the salt, as too much of it is simply bad for your health.

#6. Serve the stew in bowls and garnish each of them with paprika​

That’s it! You can start serving the stew in separate bowls, and then garnish each bowl with some paprika. You can eat the stew in itself, with rice or with bread, whichever you prefer. You can prepare and serve it for any occasions and weather, especially in the winter when the surroundings are really cold.

That’s how easy the steps are in making our favorite oyster stew. So again, simmer your celery, add your oysters and other ingredients, and boil it until the edges of the oysters are curled before serving in separate bowls, each garnished with paprika.​

So again, for this recipe, put your butter in a saucepan and melt it before adding the canned oysters and heating them up until their edges curl. Add the remaining ingredients and then make your soup boil. Add your vegetable of choice to make it more nutritious. Lastly, simmer your soup for about 10 minutes.

See also  How to Reheat Tamales Properly like a Chef

So again, just butter a baking dish, layer your crackers and oysters on it and remember to start and end the recipe with crumbs. Heat the canned oysters, the sauces, milk and boil them until the oysters edges’ are curled. Bake it for up to 45 minutes or until it is slightly browned.

Reviewing, combine the dry ingredients in a cooking pan, and then put the oysters and cover them completely. Turn on the heat to medium fire and then add your butter and canola oil. Start frying each side of the oysters. Do not overcrowd your pan or else there will be steam.

Cook each side for about two minutes, but do not overcook them. Drain them on a paper towel once cooked. Finally, garnish your plate on which to serve the fried oysters with lemon wedges and a serving of tartar sauce if desired. You can make this easy to prepare recipe if you want something different other than fried eel for lunch or dinner.

Cooking canned oysters is easy! There is a wide range of ways to cooking tasty oysters, whether canned or fresh varieties. The secret in all of these recipes is that you need to make sure that they are fully cooked by checking that their edges are curled.

I hope that you learn something from today’s tutorial on how to cook canned oysters that you bought in the stores. You can cook it in many ways without having to spend a lot of time. In fact, many of the ingredients we have used in these recipes are almost readily available in our kitchens. No matter you choose of stewing, frying or baking canned oysters, you won’t have a problem at all provided that you follow the instructions above.

Did you find this tutorial useful? If so, go and share it on social media so that others will also learn of the many ways on how we can cook canned oysters. Finally, feel free sharing a canned oyster recipe that you know with our community by writing it in the comment section below.

Currently Executive Chef at famous NY restaurant, Austin began his tenure with as Chef de Partie. He has over eight years of experience, including tenures at two- and three-Michelin star restaurants. Austin is passionate about all things cooking – products, supply chain, management, menu design, and budgeting.

Healthy Cooking at Its Finest: Make This Vegan Ratatouille and Enjoy a Filling and Guilt-Free Meal

How to Make Vegan & Gluten-Free Spaghetti in 30 Minutes

What Is The Best Lasagna Pan? Here’s What You Should Know

How Much Gravy per Person That You Need to Know Now